Average Price of a Studio Apartment in Seattle

Average Rent of a Studio Apartment

The most important bit of information you should know before beginning your search for the perfect studio in Seattle is the average cost of rent. Currently, the average rent for a studio apartment in Seattle can run you around $1,254 per month. According to Zumper, that is a 10% decrease from the average rent of a studio apartment last year. Due to its great job opportunities, universities, and location, Seattle has the highest rent in the U.S. outside of California as of 2019 according to The Seattle Times. 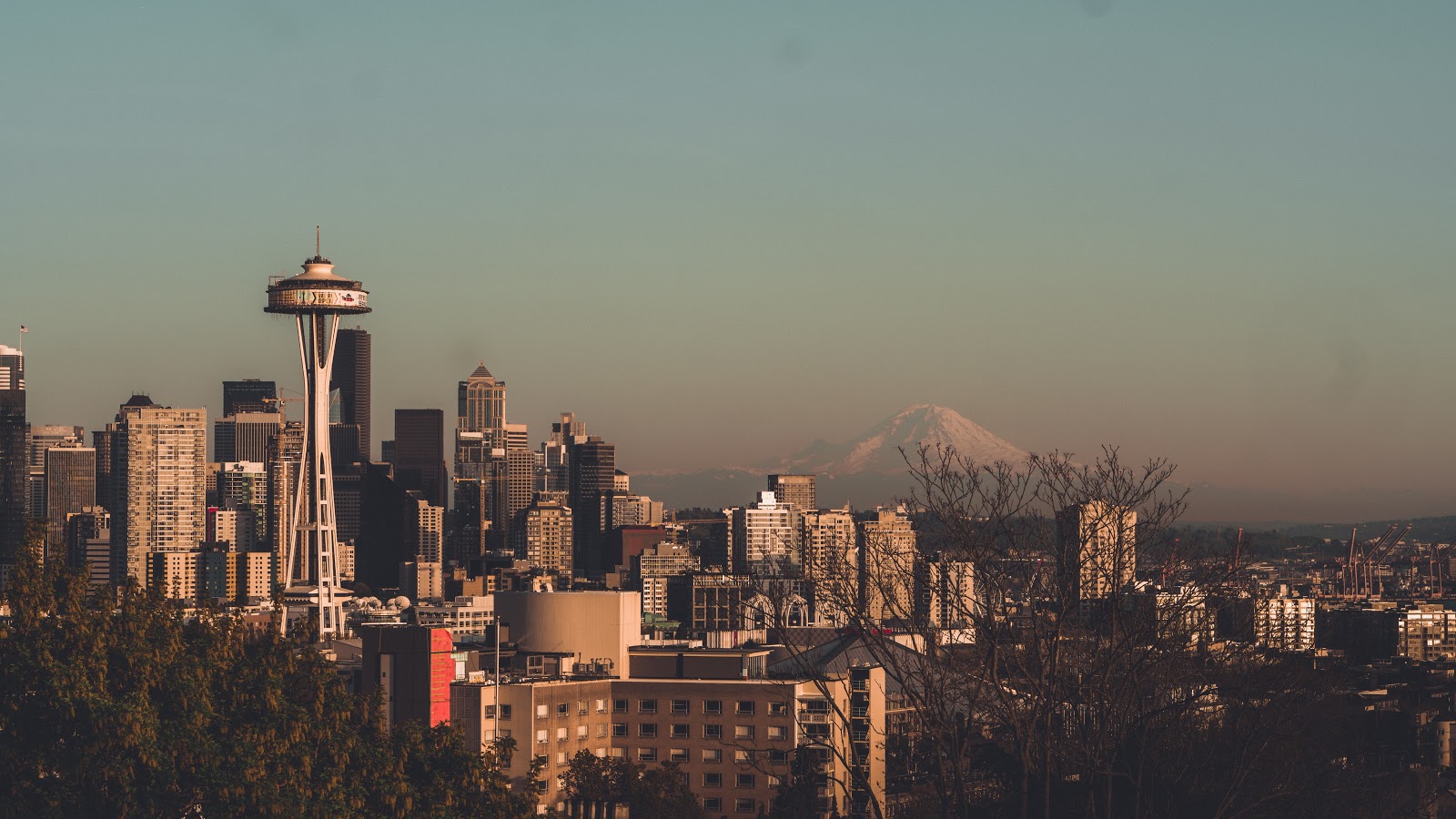 Make sure you know your budget, your priorities, and what kind of neighborhood you’re looking to live in. Don’t forget to include the cost of utilities, parking, etc when calculating your budget. In the meantime, we can provide some insight into what neighborhoods you should explore…

The cheapest neighborhoods for a studio apartment in Seattle:

Wedgewood is one of the cheapest neighborhoods in Seattle for a studio apartment at around $981 per month. It’s also described as one of the best places to live in Seattle and residents say it has a suburban feel (without actually being in the suburbs).

Another great (and cheap) neighborhood to explore is Mount Baker. Close to coffee shops, restaurants, and tons of activities, the average cost of a studio is $1,032 per month.

We also recommend exploring Greenwood, a neighborhood that mixes both the suburban and urban feel. You’ll find the average cost to rent a studio in this neighborhood at around $1,038.

The best neighborhoods for students at the University of Washington:

When it comes to finding an apartment near the University of Washington, you’re in luck. There are tons of great, affordable neighborhoods near the campus.

The University District, or U-District, is super popular with students looking for apartments close to campus, and the average cost to rent a studio is only $1,195. It’s a little bit more expensive than some of the cheapest neighborhoods in Seattle, but you’ll be closer to campus.

If you’re looking for a studio apartment that’s near bustling bars, restaurants, and all of thedowntown Seattleexcitement, you should definitely check out Pioneer Square. The average cost of a studio is around $1,695, but you’ll have easy access to public transportation and a lot of activities are within walking distance.

Now that you have all of the information on the best neighborhoods in Seattle and the average cost of rent for a studio, you’ll have a much easier apartment search! 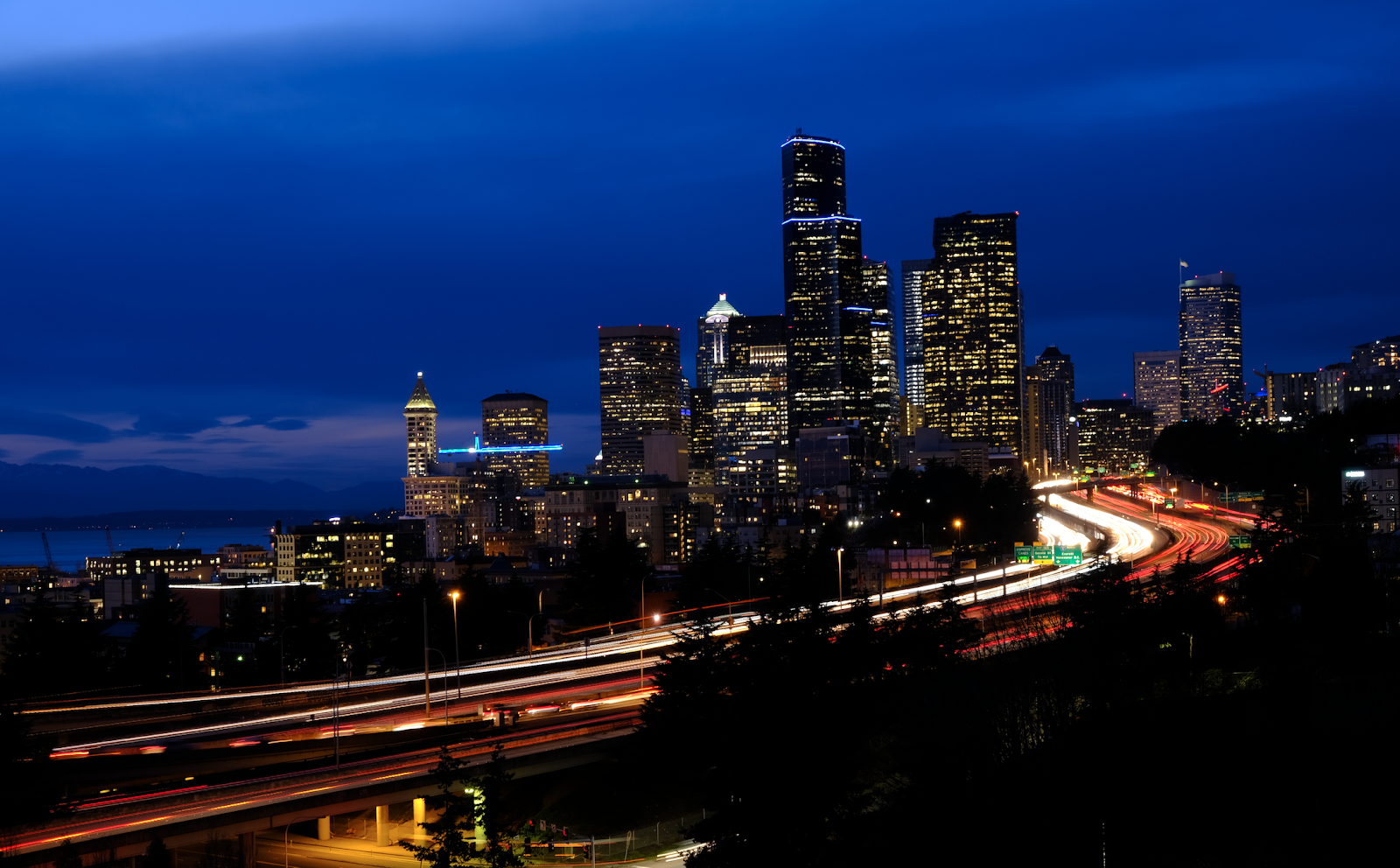 Be sure to check out Tripalink during your apartment search. They are a coliving company that offers fully furnished studios and private bedrooms in coliving apartments. Their apartments come with perks like all utilities being included in the rent, and even community events, which can be great if you moved to Seattle without knowing anyone there.

In their coliving apartments they also offer weekly cleanings of shared spaces to give you more time to focus on studies and work and reduce potential roommate disagreements. They have lots of great apartments in the U-District within walking distance to UW!