The Best Things To Do in Pittsburgh

Known as “Steel City” for its industrial roots, Pittsburgh, Pennsylvania, is a diverse mid-size city with a rich cultural history. Once home to primarily steelworkers and coal miners, the city is now filled with foodies, art buffs and sports fans. If you’re new to the area or planning a visit, we’ve rounded up some of the best things to do in Pittsburgh – a city like no other.

Pittsburgh is particularly proud of its burgeoning food scene, from its charming neighborhood dives to upscale bistros and eateries. If you’re looking for a day filled with good food and even better shopping, (and let’s be honest, who isn’t?) Pittsburgh has you covered. 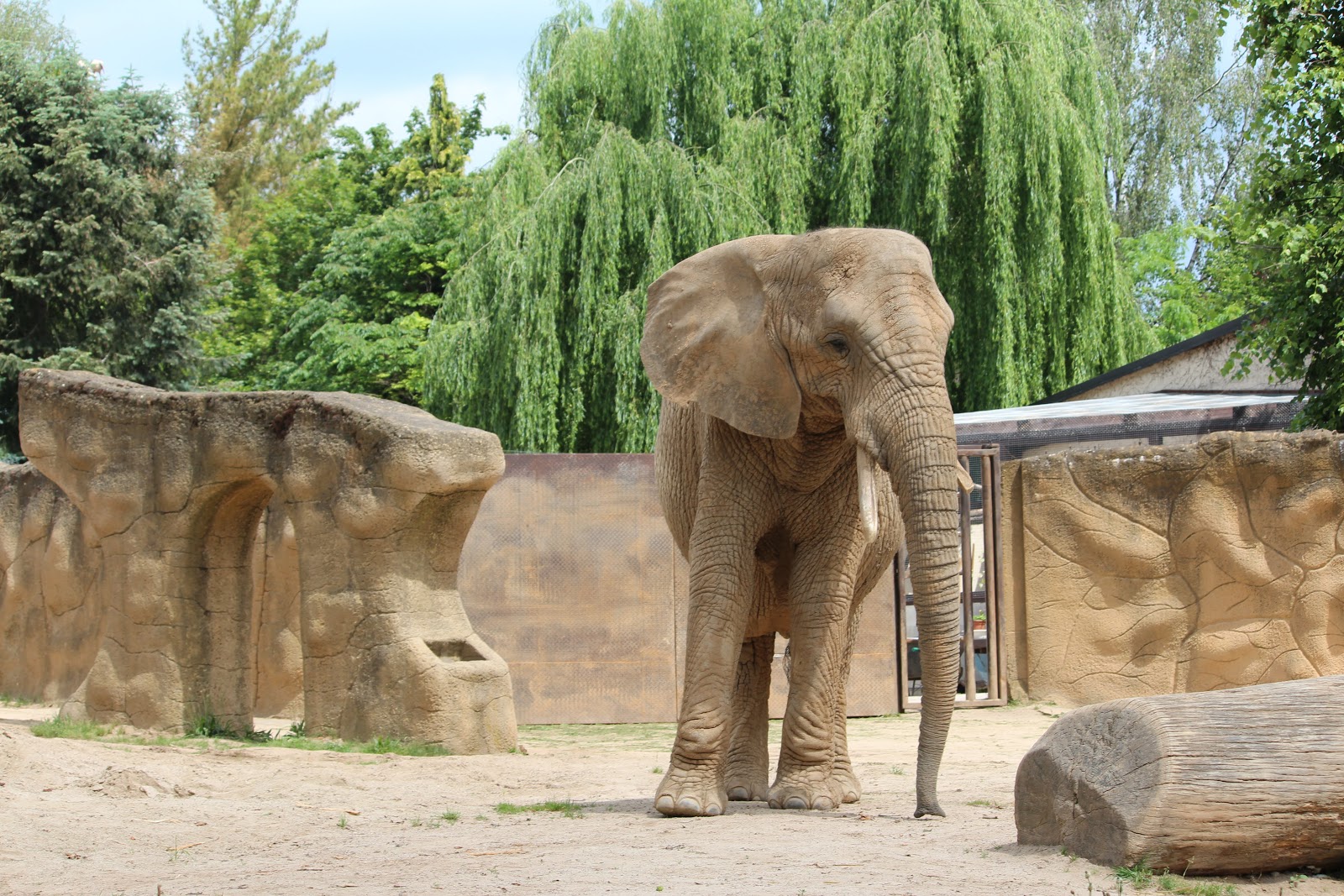 There’s nothing better than taking a day to be a tourist in your own city! Pittsburgh offers a ton of outdoor activities as well as indoor attractions depending on your preferences. If you need something to do this weekend, check out this list of popular tourist attractions in Pittsburgh.

If you’re an art buff or a history geek, Pittsburgh is the city for you! Home to a plethora of world-class museums, there’s sure to be something to spark your interest.

Pittsburgh is a vibrant and exciting city that will continue to grow in the years ahead. The average rent in Pittsburgh for a studio, one bedroom, two bedroom, and three bedroom apartment has been steadily on the rise because of it’s growing popularity as a city.

If you’re planning on making the move to Pittsburgh, or you’re looking for an inexpensive (but still modern and lovely) apartment to rent in the area, you should take a look at Tripalink’s available properties. They have properties in the Squirrel Hill and Oakland neighborhoods. Tripalink offers affordable living options in convenient locations with on-site management, weekly cleaning services, and more benefits.